After graduating with a law degree from Utrecht University, I began working as an attorney at a major law firm on 1 January 2000. After a year-and-a-half, I moved from Eindhoven to Amsterdam, where I felt completely at home right away. After working as a labour and employment lawyer for six years, I made the switch to the business sector as an attorney and head of legal affairs at an international company. I quit my job in November 2008 and started working as a freelance lawyer, primarily for major international companies. 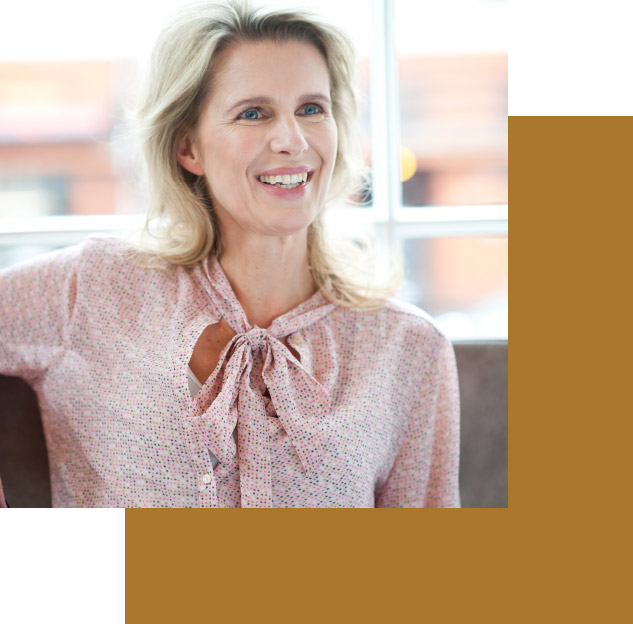 It was a great career, yet I was not deriving a sense of satisfaction from my work. I was in a position to help people with legal problems, but I would have preferred to be offering added value on a personal level. The more I became aware of this desire, the less energy I seemed to get from my daily work. I finally made the switch in 2014.

The decision to follow my dream has really paid off. In my current career as a coach, I experience a huge deal of satisfaction from truly helping people. I am doing what makes me happy and, in doing so, making a positive contribution to a better world. 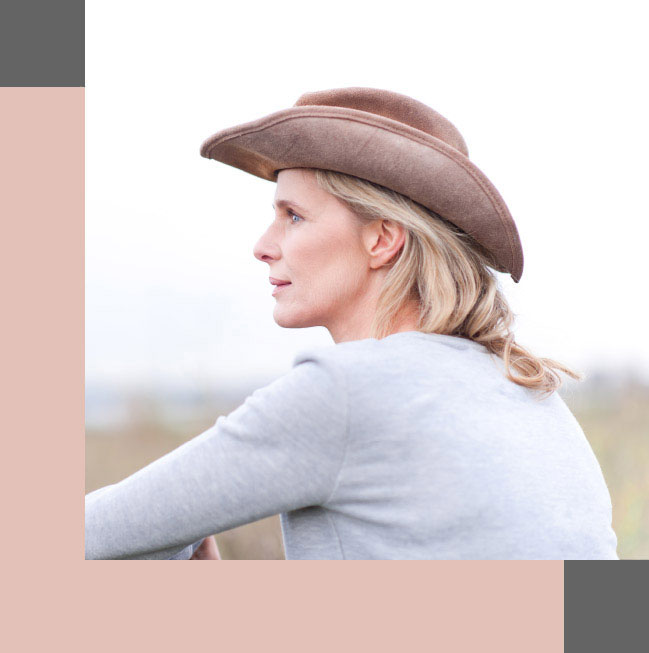 I live in Amsterdam with my husband, three young children and a dog.

“I had the opportunity to do an equine-assisted coaching session with Ingrid in the spring of 2016. It was really great to experience the horse’s response under her guidance. Ingrid is calm and focused and well able to translate the interaction between the horse and the client. I would absolutely recommend this to anyone wanting to gain more insight into themselves and their behaviour.”